When you book with an account, you will be able to track your payment status, track the confirmation and you can also rate the tour after you finished the tour.
Sign Up
764

This guided tour by car is a showcase of the best that has been done in street art in recent years and reveals some “secret places” in the city of Porto and its surroundings.

Urban art in Portugal was born with the April 1974 Revolution, taking on a markedly political expression in the following years. In the last decade of the 20th century, influenced by American culture, it has moved away from its political content and new murals overlap with the old specimens of the post-revolution era.
The new street art, carried out  by young people, individually or in groups, begins to populate the city with artistic records of great visual impact and full of creativity. However, it was an activity considered illegal, marginal and carried out clandestinely.
In 2014, following the attibution of legal  authority to the municipalities to regulate graffiti, the city of Porto promoted a great exhibition – Street Art AXA, where 22 artists, national and foreign, participate. Since then, the city has embraced this artistic activity, with the support of the City Council, which defined its intention to “contribute positively to the dissemination and awareness of this artistic creation in an urban context, encouraging its practice in an authorized institutional framework “.

Pick-up and drop-off points will be your hotel/accommodation, or any other previously agreed location within the city area. In General, pick-up time is between 2 and 3pm. The exact time to be concerted.

Maximum duration will be 4 hours. The Driver/Guide will advise about how much time to spend in each location, but he will not be responsible for  traffic jams that may occur along the course.

This city tour takes place in  Porto, passing through Matosinhos and Vila Nova de Gaia. More  than a guided tour to the  urban art, it is at the same time, an unforgettable  panoramic visit with excellent views of the city, Foz and Porto bridges.

There’s no mandatory itinerary and it may be adjusted to your expectations and particular requirements.

Panoramic ride is possible with collapsible wheelchairs if the passenger is assisted by someone.  Some locations may not be accessible by wheelchair to a closer look. 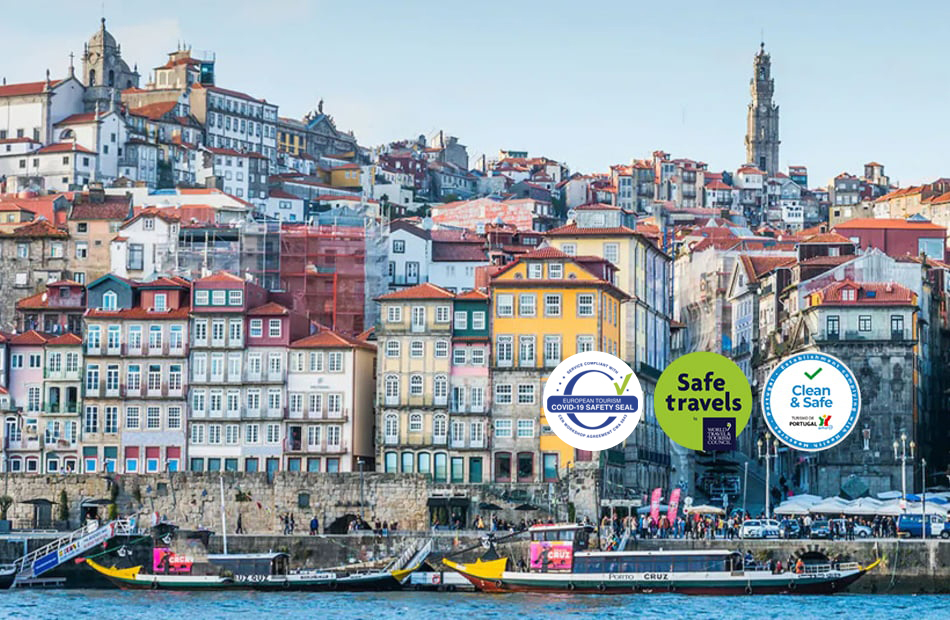 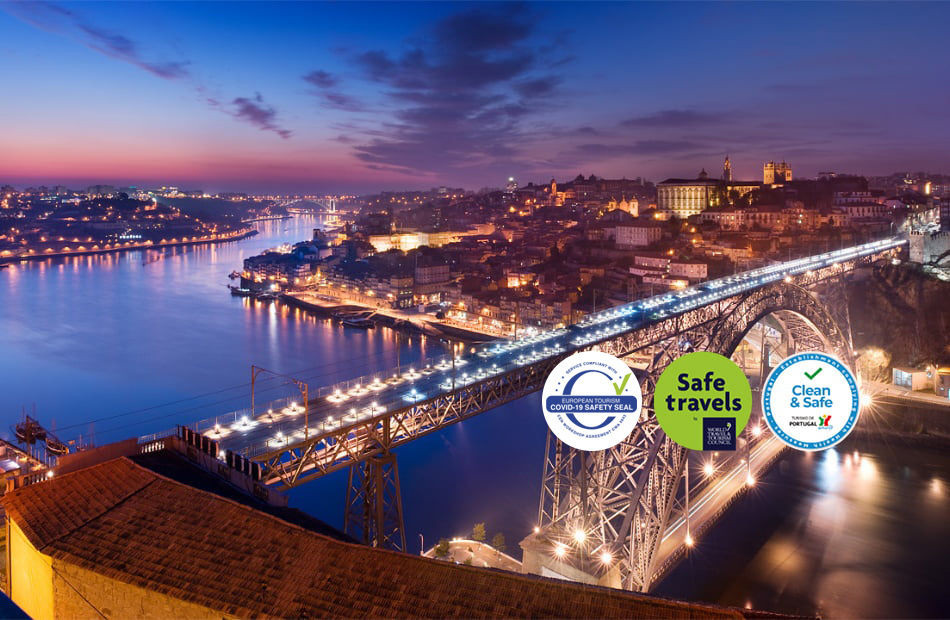 That was a wonderful experience. I fully recommend Rui and Everbest.