When you book with an account, you will be able to track your payment status, track the confirmation and you can also rate the tour after you finished the tour.
Sign Up
610

Discover the ancient capital of Portugal, Coimbra. Learn about the rich history of this ancient city visiting the University of Coimbra, the Joanine Library,  the New and Old Cathedrals, the Monastery of Santa Cruz located in the Moorish part of the city, the old Jewish Quarter, and the Convent of Santa Clara-a-Velha where Queen Elizabeth lived and died.

Aveiro: discover a landscape dominated by water. Halfway between Porto and Coimbra the  city is mainly known for the canals that run through it, where you can take a trip on the Moliceiro typical boats,  and for  its the regional pastry the “ovos-moles”. On the way to the fishermen’s village of Costa Nova discover the salt pans.

Pick-up and drop-off points will be your hotel/accommodation, or any other previously agreed location within the city area. In General, pick-up time is between 8am and 9am. The exact time to be concerted.

Maximum duration will be 9 hours. The Driver/Guide will advise about how much time to spend in each location, but he will not be responsible for queues to enter the attractions or traffic jams that may happen along the course.

Aveiro Train Station: located in the city centre it is known for its facade decorated with polychrome tiles depicting railway scenes, natural and traditional activities.

Optional: (13€/pax). The duration is about 45 minutes and allows you to know the main attractions and monuments.

Not accessible by wheelchair at some buildings /locations. Panoramic ride is possible with collapsible wheelchairs, however the passenger may need someone’s assistance. 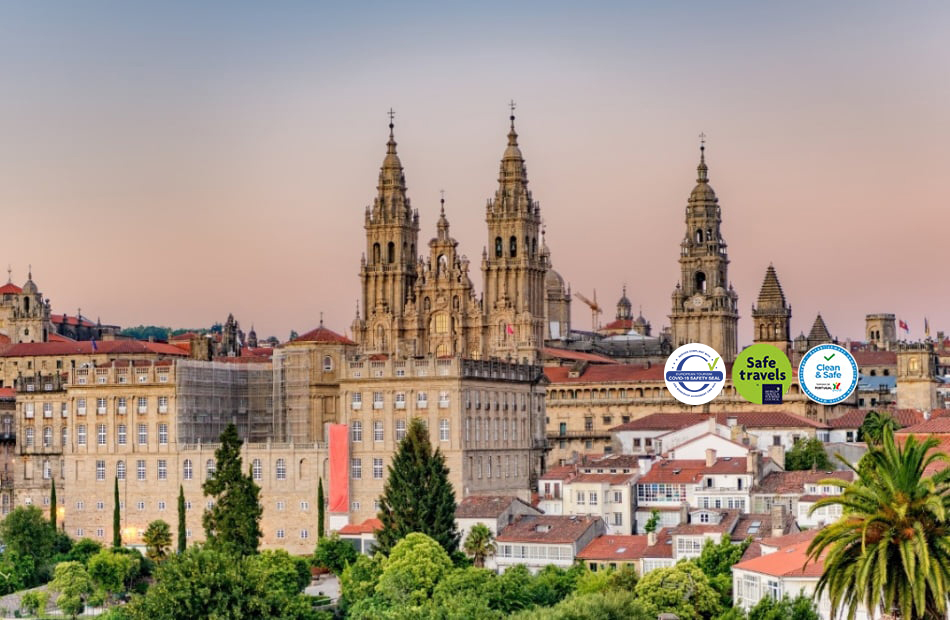 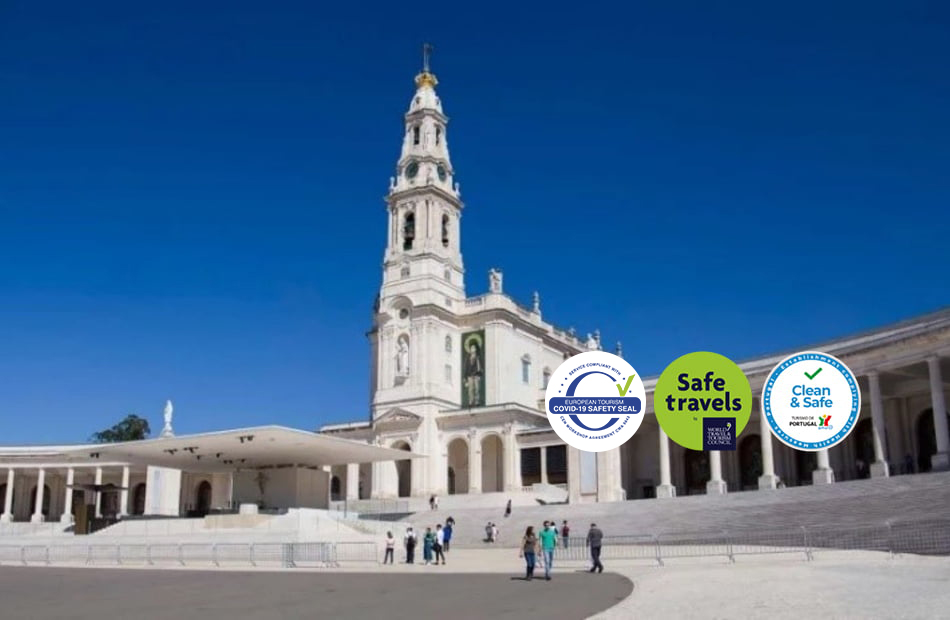